I used to think that “letting” your child be obsessed with a cartoon character was pretty lazy and quite uninspiring.

I used to think that twinning the clothes of non twin siblings was really cheesey… they are obviously not twins so why do that? It made me cringe. (I wasn’t really for twinning twins, either).

I used to think that people who dressed their kids in perfectly matching clothes, with made to match bows etc weren’t really thinking in the best interests of the child – it was all about impressions, when to me kids should just be comfy.

Well, my opinions have changed; and I suppose I’m slightly embarrassed to realise I now do, or allow, all of these things myself, although all in moderation…

Cartoon characters. I’ve learned that whatever you do, you cannot protect your child from exposure to Disney. Frozen is our nemesis. We didn’t have Frozen in our house at all – nursery of all places introduced the songs (rage). Kaitlin’s best friend at nursery is obsessed. And so Kaitlin became so too without any idea of the story. It was ridiculous… So we let her watch it. Now we ration it, but occasionally she gets to watch the film, and we sing the songs at the top of our lungs and dance about a couple of times a week. And that’s OK! I don’t feel a parenting fail here, despite what I used to think.

Minnie Mouse is the same. She wants all the Minnie Mouse things she sees. She’s never even seen the cartoon. She has a dress, and some leggings, and a cup and plate set. She adores them all. She prances and twirls in her Minnie Mouse dress like she is a superstar princess. And for that reason I love it! Yes, my daughter wears cartoons characters on her clothes. And I don’t mind! 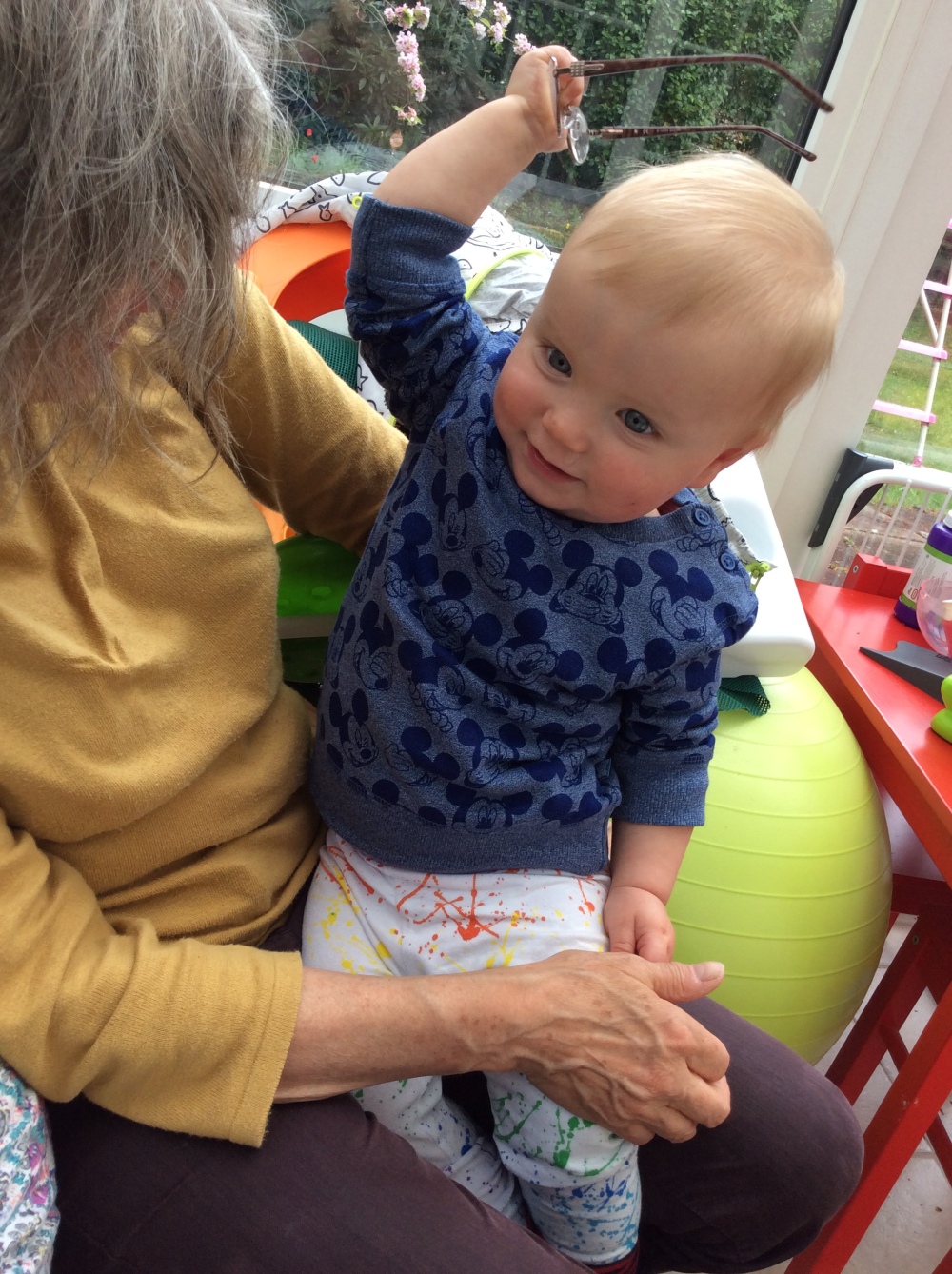 Twinning siblings happens here every now and then. They both have Little Bird dungarees and they both look awesome in them. Kaitlin likes to wear hers when Rory wears his. It never occurred to me before that it might be the kids that wanted to do it. I hang my head in shame for all the times I’ve quietly tutted to myself about how people choose to dress their children. 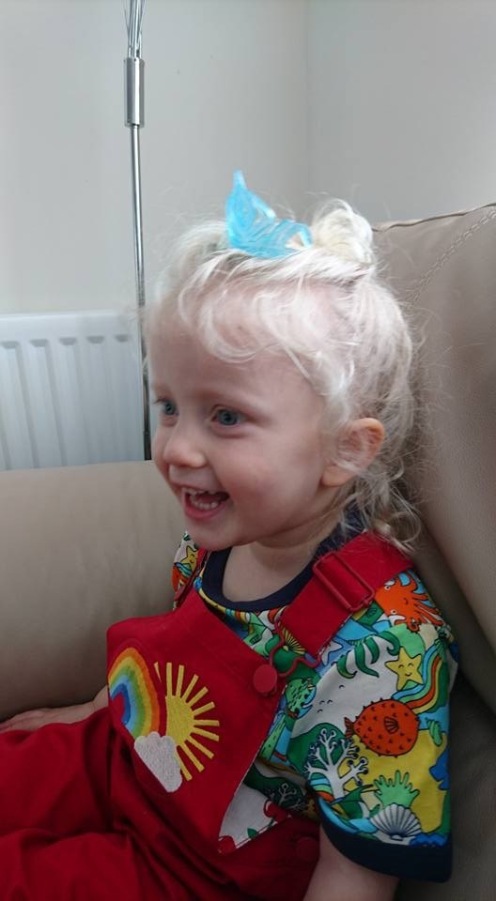 This is true for looking smart or well coordinated in their outfits too. Kids who just look too well finished. And now here I am writing a blooming kids fashion blog! I still believe that kids should be comfortable first and foremost. But in my experience children do enjoy knowing (or at least thinking!) they look good. What’s wrong with showing off your kids in their best light, so long as they are happy and allowed to play and get as messy as they like? 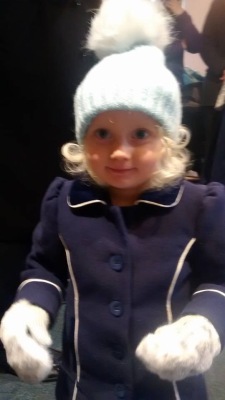 I still don’t believe people should dress their kids “perfectly” and expect them to stay perfect. Starchy, in my opinion, isn’t right for children, unless maybe they are off to a wedding. But even then mine would be allowed to get messy if the day and play took them that way. I have a lot of clothes for my kids and some of them aren’t cheap. Some of them I adore and cringe when they get covered in muck or spilled on. But I take a deep breath, bite my tongue and slap a smile on… “Oh dear, never mind, we can try to wash it out!”…

Because my kids come first, never the clothes.

All this is not to say that my judgey pants are back in the drawer… I’ve just become judgey about other things! But that’s another post 😉 💜